“Now that fashion has become an art, a fashion gazette must also be an art revue. So it will be with Gazette du Bon Ton. This revue will also be a work of art. Everything about it will please the eye, its paper, format, characters, texts, illustrations, and the couturier’s models […] those creators of masterpieces who have made the entire world envy and admire French fashion.”

This was the vision of Lucien Vogel for Gazette du Bon Ton and he held his promise to unite art, fashion and illustration.

The Gazette du Bon Ton, a fashion magazine that covered trends in fashion and everything else –  from shoes to holiday spots, sports and lamps to reviews of current shows –  was published from November 1912 to summer 1915, and from January 1920 through December 1925. This expensive and exclusive magazine (re)presented the pinnacle of French elegance, style, and taste.

Lucien Vogel (the magazine editor) based himself on Paul Poiret’s popular fashion folio model, merging consumption, exclusive art, desire, and fashion, and pushed it even further. The Gazette du Bon Ton was supported by top couturiers that Lucien Vogel contracted: Paul Poiret, Jeanne Paquin, Jacques Doucet, Georges Doeuillet, Louise Chéruit, Redfern, and the House of Worth (noticeably, Redfern and Worth were English, but all these fashion houses thrived in the same Parisian street, la rue de la Paix). In the 1920s the collaborators evolved with fashion as Poiret and Worth were joined by Beer, Lanvin and Madeleine Vionnet.

For each issue, each couturier produced an original design, which provided Vogel’s subscribers with an exclusive insight into French Fashion. It also provided the couturiers with access to an exclusive clientele and a unique marketing tool. It also differentiated Vogel’s publication from any other luxury fashion publications.

Influenced by the Arts and Craft movement, Vogel saw his luxury publications as pieces of both material beauty and utility. The publication was expensive at 100 franc per year (that is about 320 euros today). It was published on handmade paper and the illustrations were pochoir. This 15th century printing technique was revived in French artistic circles during the 1910s. An expensive process, it produced bold and vivid colours that contrasted with the then common images produced with lithography or photography. The neat layers of strong blocks of color translated a bold modern aesthetic and its printing on papier vergé, gave the works a distinctive texture. The pochoir for Gazette du Bon Ton were produced by formally trained artists such as Georges Lepape, Pierre Grissaud, H. R. Dammy, Georges Barbier, Strimpl, Maggie, and Guy Arnoux.

Each month, the issue of Gazette du Bon Ton contained about thirty pages of text and images as well as ten full-page folio plates inserted in the back. Inserting these folio plates was both a technical requirement and the signaling that such plates were not mass publication but truly art collector’s items.

If you want to see/learn more, the exhibition ‘The Future of Fashion’ at the Illustratie Ambassade at Meterhuis has Gazette du Bon Ton on show from October 28th until December 30th 2022. 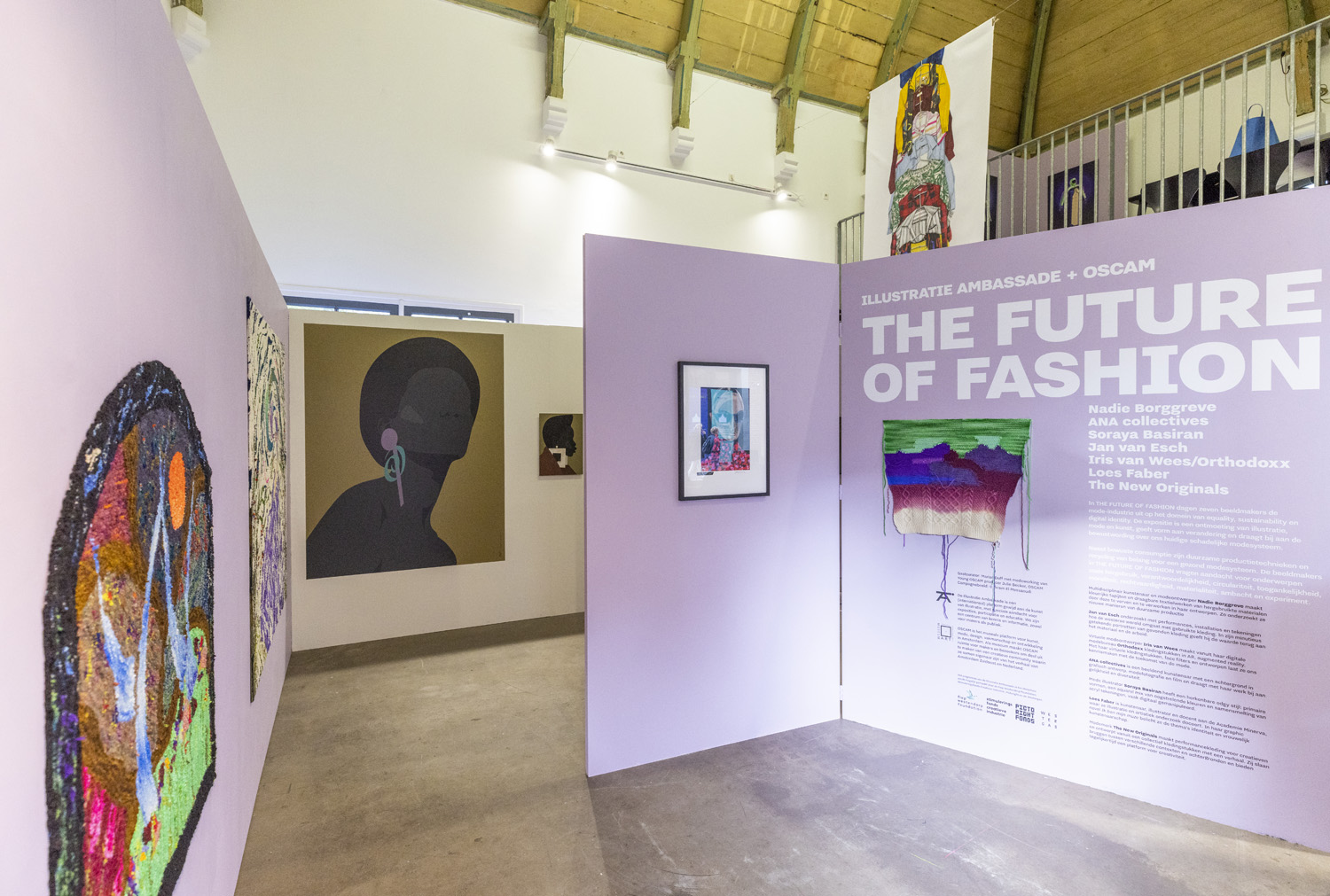 The Future of Fashion